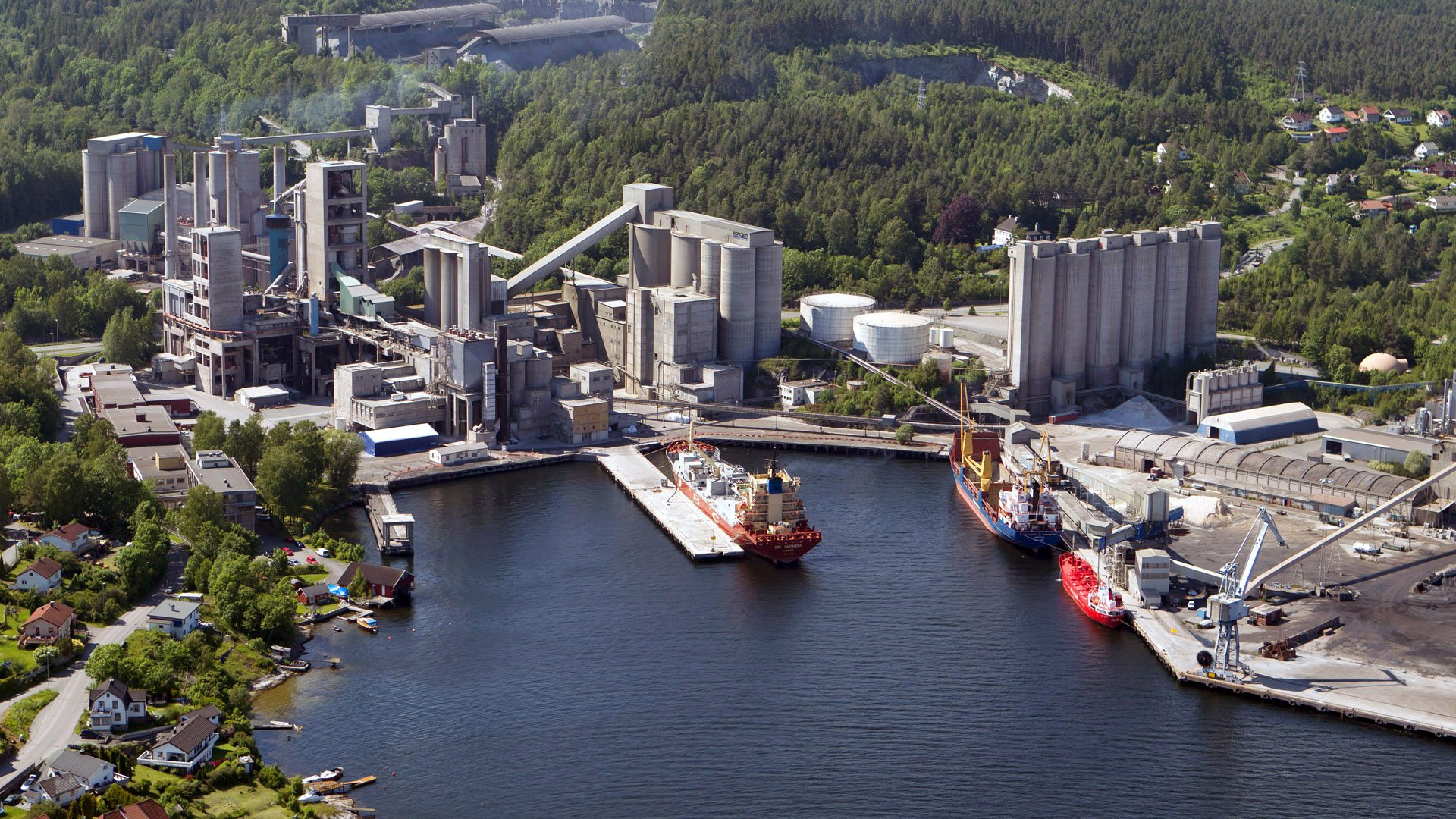 The Q4 / second half reporting season starts on Tuesday 9 February for the nine companies that we publish forecasts for, with Buzzi and Martin Marietta being the first to announce, although Saint-Gobain pre-announced guidance on its better than expected Q4 sales and H2 EBIT on 6 January.

The Q4 sales of the nine cement and aggregates companies included in this note appear to have held up well, but profits growth in cement appears to have slowed, primarily due to there being less of a benefit from lower energy costs than in the earlier quarters of 2020.

Q4 finished strongly for many businesses in the developed world with generally milder weather in December 2020 in both Europe and North America. The timing of Christmas day and New Year’s day also helped in many developed and emerging countries, with both being on a Friday, encouraging contractors to work for at least part of both weeks in 2020, as they continued to try to catch up from the delays caused by COVID earlier in the year.

Energy costs for many of the cement companies began to decline more steeply in Q4-2019. For example Cemex’s average energy cost per tonne fell by 7% in Q4-2019, almost double the full-year 2019 decline of 4%. Cemex has also forecast a full-year 2020 reduction of between 7% and 9%, after an 11% reduction in the first nine-months of the year, indicating less of a drop in Q4-2020. The other global cement companies appear to have been similarly impacted. We therefore expect less of a margin improvement in Q4-2020 than in Q3.

We estimate that only two of the nine companies (Saint-Gobain and LafargeHolcim) will report a decline in their full-year 2020 profitability on a like-for-like basis but we are also only forecasting a small improvement for CRH. We expect Titan and Martin Marietta to report high single-digit or low double-digit percentage growth for the full year, and the other four companies to all report mid-single-digit percentage growth.

The outlook for 2021 remains somewhat uncertain, with the acceleration of COVID cases in many countries in recent weeks, partly due to the emergence of new variants, and the uncertain speed of the roll-out of vaccines. Companies will also probably have less of a benefit in early 2021 from lower energy costs, and if they remain at current levels will probably face increasing energy costs from Q2 onwards. 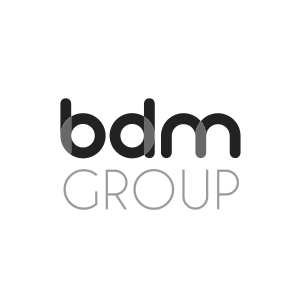